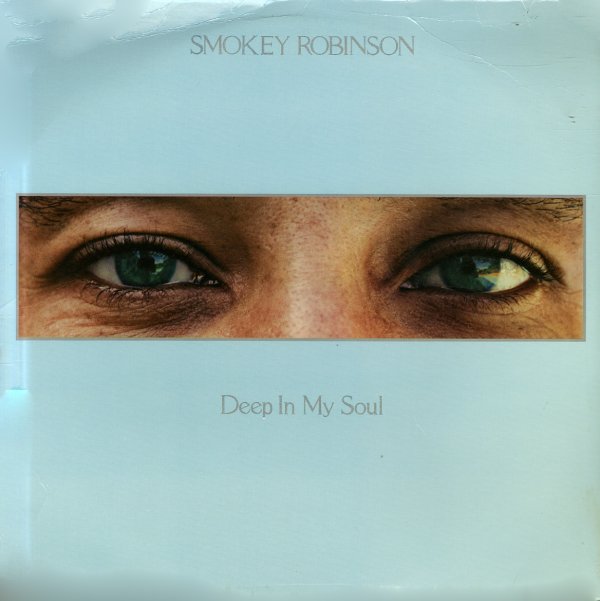 Deep In My Soul

A great bridge between Smokey's seminal Quiet Storm album and the mellower sound of his 80s work – done in a way that still preserves the gentle earthy sound of the former, without any of the too-slick sounds of the latter! The arrangements are relatively lean throughout, and Smokey's vocals really dominate the session – in a way that has them crackling with that falsetto warmth he displayed from the very first, and which helped him continue to be one of the biggest Motown artists into the 80s. Most of the tunes are nice and mellow, but never slick or sleepy – and titles include "Vitamin U", "There Will Come A Day", "It's Been A Long Time", "Let's Do The Dance Of Life Together", "If You Want My Love", "You Cannot Laugh Alone", "In My Corner", and "The Humming Song".  © 1996-2021, Dusty Groove, Inc.
(Cover has some pen and light wear.)

Claudine – Original Soundtrack
Buddah, 1974. Near Mint-
LP...$7.99
A wonderful mid 70s set from Gladys Knight & The Pips – a soundtrack date written and produced by Curtis Mayfield, who really helps bring a lot of depth to their music! Curtis really helps Knight and the group get out of some of their hit cliches of the 70s, and find some hipper space ... LP, Vinyl record album