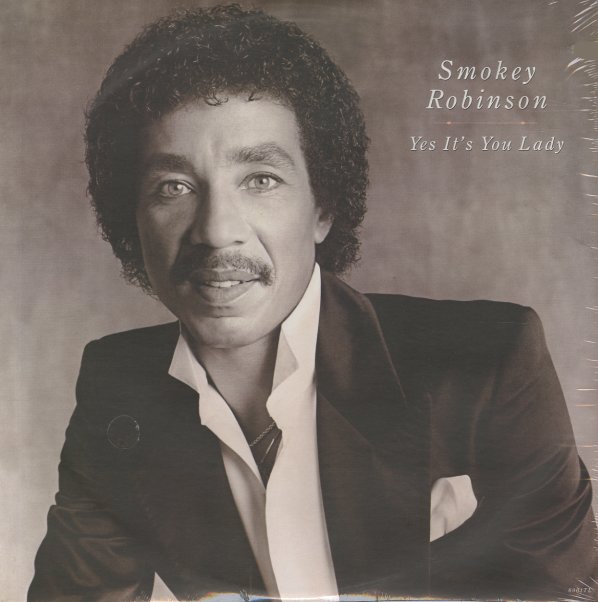 A slightly more-grooving record than some of Smokey's others from the time – done in a style that rolls around in a mostly-midtempo mode. There's almost a gentle 80s groove approach at times, although some of the tunes on the set are definitely in that stone mellow love song style that was Smokey's biggest trademark of the time. Titles include "Are You Still Here", "Tell Me Tomorrow", "Yes It's You Lady", "The Only Game In Town", "International Baby", and "Merry Go Ride".  © 1996-2022, Dusty Groove, Inc.
(Includes the printed inner sleeve. Cover has a cutout notch and light wear.)