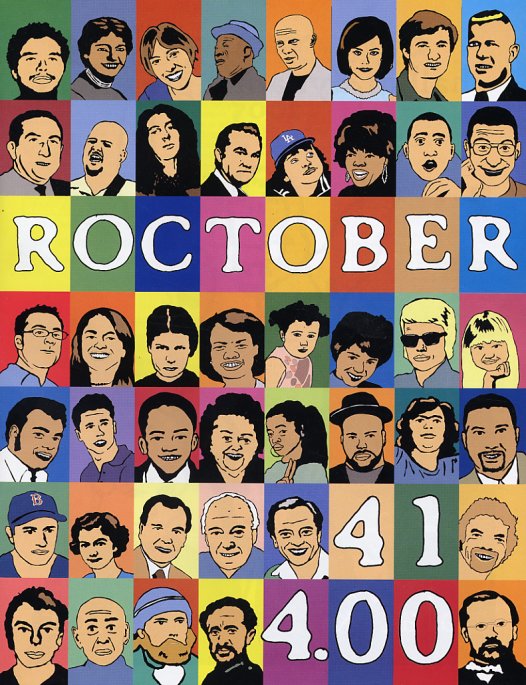 Roctober strikes again with another fantastic issue of music wisdom and knowledge from the far side of the spectrum! This time around, the spotlight's on Zory Zenith & Zolar X – who are covered in unusual detail – but our Dusty Groove ears are most tuned to the articles on Archie Bell, Kraftwerk, and Bernie Worrell. Yet as usual, we find our eyes straying all over the issue – captivated by features on oddball artists we'd never heard before, and drawn in by the always-great reviews, comics, and smaller bits in the magazine! Other features include It's The Law, Hall Of Dynamic Greatness, Gaybot, Nardwuar Vs Tommy Chong, and Willie Restum.  © 1996-2021, Dusty Groove, Inc.