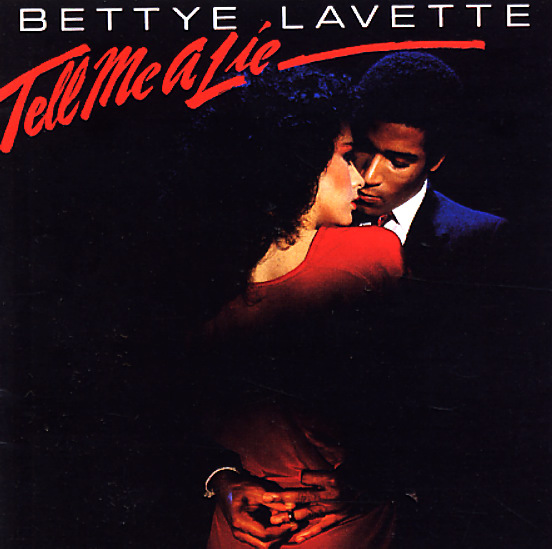 A late set from legendary deep soul diva Betty Lavette – recorded as a one-off for Motown in the early 80s, but done in a deep soul style that has plenty of 70s touches! The feel here is almost in the Malaco mode – southern soul, but with some more sophisticated modern touches – an approach which takes Betty's great vocals and makes them come across with a warm, sensuous glow that's really great. And if you've got any doubts about the date of the record, or the label it's on, shelve them now – because this is a great record with plenty of wonderful mellow soul numbers that display a whole new side of Betty's talents – every bit as great as her earlier work for rootsier labels, and proof that she was always a shining star in the deep soul scene, no matter what the setting! Titles include "I Like It Like That", "Tell Me A Lie", "Right In The Middle", "Either Way We Lose", "Suspicions", and "Before I Knew Your Name".  © 1996-2021, Dusty Groove, Inc.
(White label promo. Cover has some very light wear, and a gold promo stamp.)