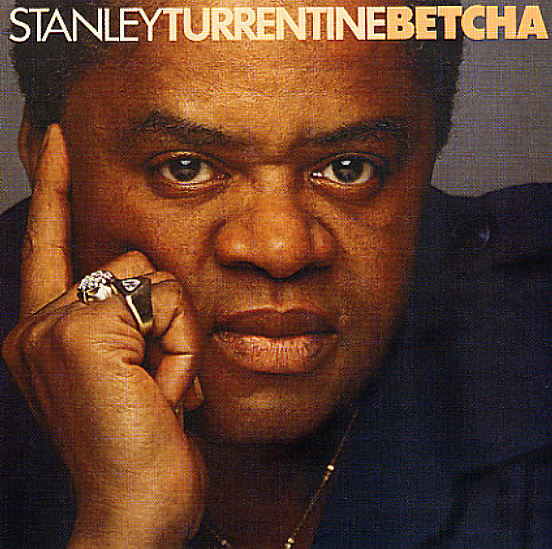 Stanley Turrentine's blowing here amidst some soaring arrangements from Gene Page – set in a smoothly soulful territory that draws on all of Page's great work on the LA scene of the 70s, but which still keeps the voice of Stanley very upfront in the mix. There's a bit less of the Turrentine "bite" than on some of Stan's other 70s sets – even than on some of his other larger group sessions of the later part of the decade – but the whole thing's got a well-rounded quality overall, and smoothly sets a tone for a generation to come, even though most players could hardly match Turrentine's soulfulness. Titles include "Take Me Home", "Betcha", "Love Is The Answer", "You", "Long Time Gone", and "Together Again".  © 1996-2021, Dusty Groove, Inc.