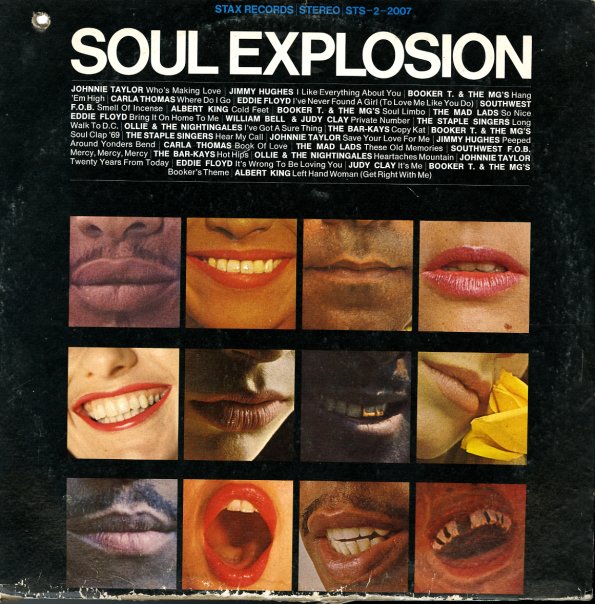 Mr Big Stuff (UK cover)
Stax, 1970. Near Mint-
LP...$24.99
Jean Knight's classic – and a monumental album of funky female soul that was one of the best albums in the "second generation" Stax era, in the UK portrait cover! You probably know the title cut, as it was her biggest hit, and the inspiration for loads of "answer" songs ... LP, Vinyl record album