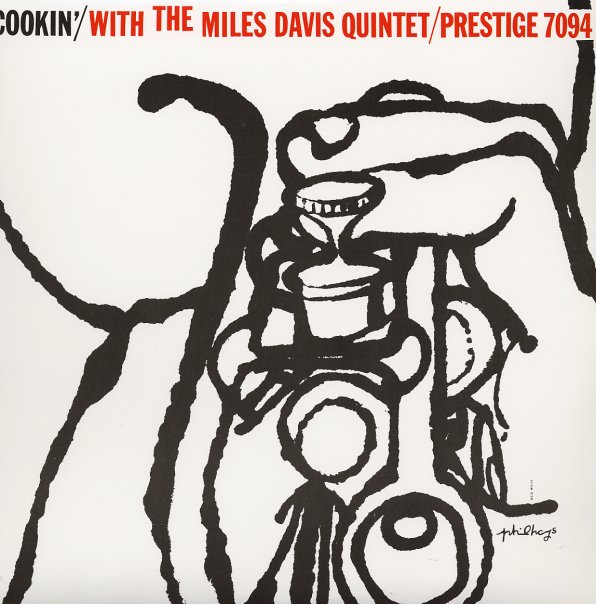 A seminal set from the young Miles Davis – working here on one of his legendary pairings with tenorist John Coltrane, who's equally important to the sound of the session as Miles! Tracks are long, and mix up some modern modes with remade ballads – both sublime expressions of the new ideas in jazz that both players were unlocking at the time, presented here in a setting that still sets a standard for modern jazz on record! The rhythm trio is equally wonderful – Red Garland on piano, Paul Chambers on bass, and Philly Joe Jones on drums – and titles "Tune Up", "Blues By Five", and "Airegin" – plus the pair's classic reading of "My Funny Valentine".  © 1996-2021, Dusty Groove, Inc.