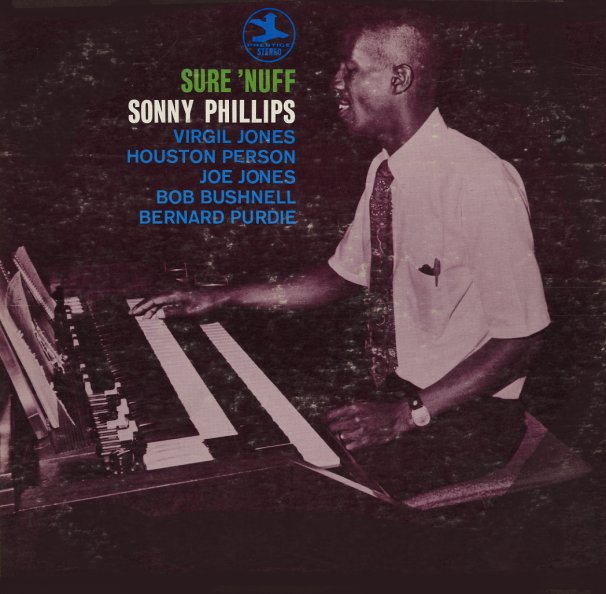 This is probably the best album ever cut by one of the lesser-known Prestige jazz funk organ players – and it's got a nice group that includes Virgil Jones and Houston Person, along with Ivan Boogaloo Joe Jones and Bernard Purdie. The title cut – "Sure Nuff, Sure Nuff" – is a monster groover, and the album's got some other nice ones like "The Other Blues", "Mobile To Chicago", and "Oleo" – all of which are nice and long!  © 1996-2021, Dusty Groove, Inc.
(Japanese Lexington pressing from the 90s, still in shrink.)

Verses
Muse, 1987. Near Mint-
LP...$13.99
A really soaring set from trumpeter Wallace Roney – as tight an album as he ever cut in his early days, working here with a group that includes Mulgrew Miller, Tony Williams, Gary Thomas, and Charnett Moffett. The tracks are mostly longish – with Roney blowing in that proud, full mode ... LP, Vinyl record album