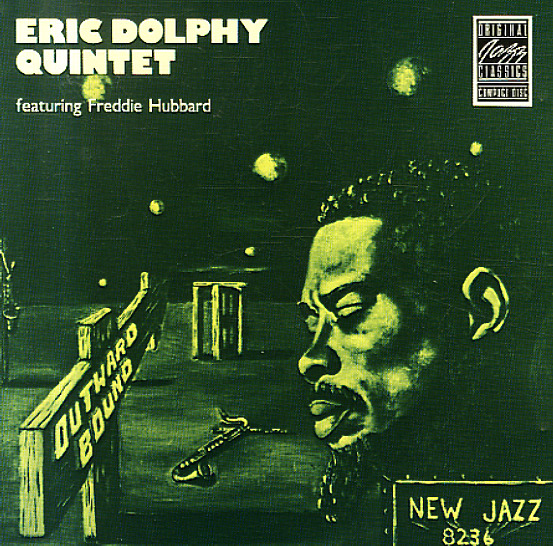 Far Cry
Prestige/OJC, 1960. New Copy (reissue)
LP...$21.99 22.98 (CD)
Eric Dolphy's first meeting in the studio with trumpeter Booker Little – a brilliant batch of modernism that's easily one of the hippest records Little ever worked on! The Dolphy heard here is Eric at his most inventive – sharp-edged and angular one minute, then spiritually lyrical the ... LP, Vinyl record album