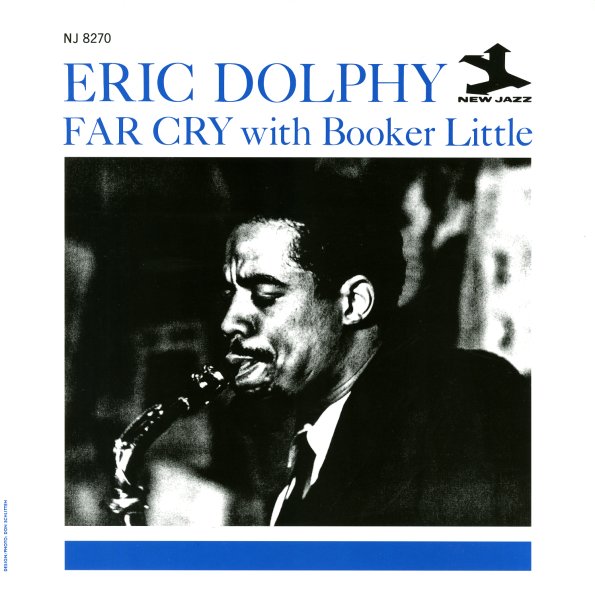 Eric Dolphy's first meeting in the studio with trumpeter Booker Little – a brilliant batch of modernism that's easily one of the hippest records Little ever worked on! The Dolphy heard here is Eric at his most inventive – sharp-edged and angular one minute, then spiritually lyrical the next – playing flute, bass clarinet, and alto sax equally well on the record – and somehow managing to get Little to share his inspiration perfectly on every number. Other players include Jaki Byard on piano, Ron Carter on bass, and Roy Haynes on drums – a rhythm team whose abilities are a big part of the success of the record – and titles include "Far Cry", "Mrs Parker Of KC", "Left Alone", "Ode To Charlie Parker", and "Miss Ann".  © 1996-2022, Dusty Groove, Inc.