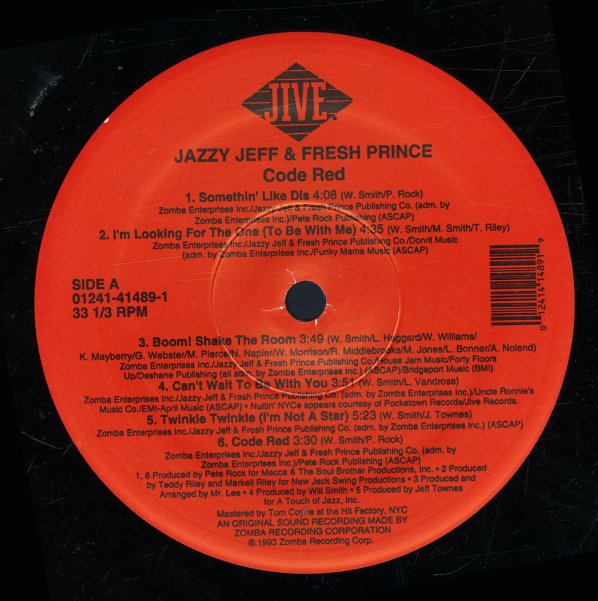 While most of this record is either Teddy Riley produced commercial R&B crossover, there's 2 cuts produced by Pete Rock: "Somethin' Like Dis'" and "Code Red". Also includes "Boom! Shake The Room", "Just Kickin' It", "I Wanna Rock" and 7 more tracks.  © 1996-2022, Dusty Groove, Inc.
(In a stickered sleeve, with light wear.)