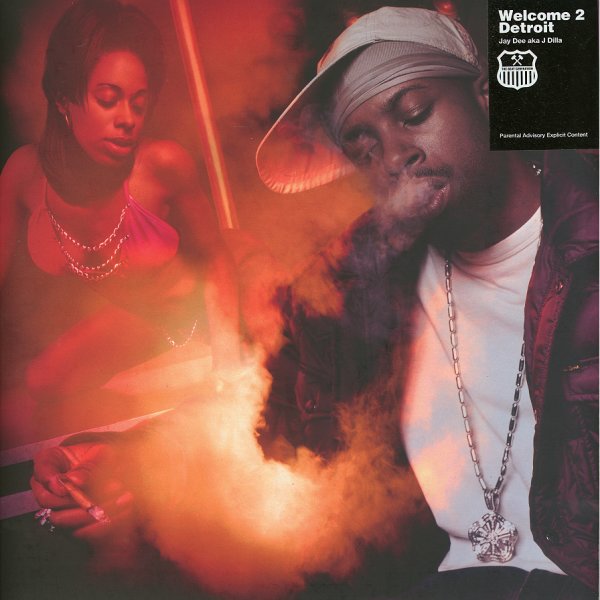 A classic masterpiece from J Dilla – a record that set the tone for countless hip hop releases in years to come – but which still shows Jay Dee as one of the smartest, sharpest, most forward-thinking producers to rule the roost! The set's got some incredible live instrumentation – lots of funky drums from Karriem Riggins, and a wealth of Fender Rhodes and other keyboards from Dwele – two artists brought along from the Detroit underground by Dilla, in a lineup that also includes work from Frank N Dank, Blu, Phat Kat, and Beej. The whole thing is fantastic, this amazing blend of instrumentals and vocal numbers that show that hip hop had plenty of new territory to open up in the 21st century – on titles that even include tributes to some key inspirations – like "African Rhythms" (Oneness of Juju), "Brazilian Groove" (Earth Wind & Fire), and "Think Twice" (Donald Byrd). The whole thing is classic – and other cuts include "Rico Suave Bossa Nova", "Shake It Down", "Give it Up", "The Clapper", and "Come Get It".  © 1996-2021, Dusty Groove, Inc.