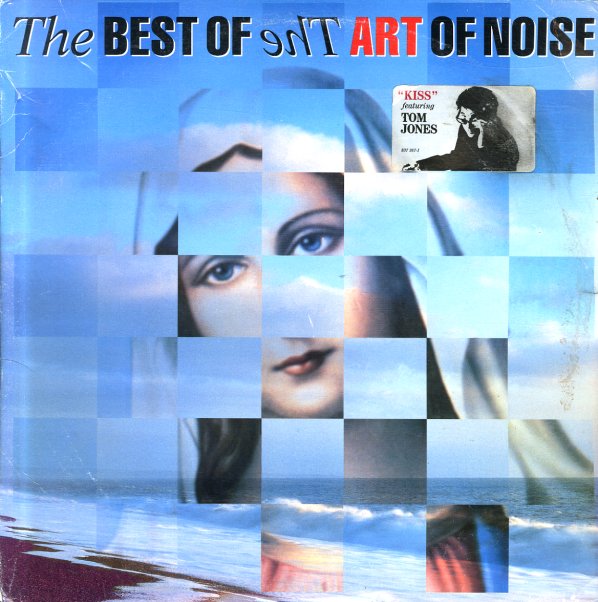 Visions
Polygram, 1987. Near Mint-
LP...$6.99 11.99
An overlooked gem from the 80s soul scene – a set by a group with all the right hooks and grooves of their bigger contemporaries – yet one who also manage to put things across with their own sort of vibe as well! Some of the standout tracks have a bouncy feel that's going right for the ... LP, Vinyl record album