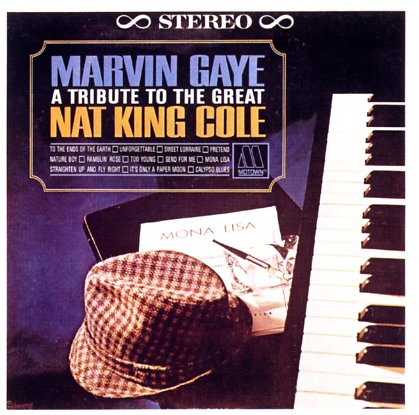 Hello Broadway
Tamla, 1964. Sealed
LP...$39.99
Nothing too Broadway here – as the album's a warmly soulful set that shows a mellower side of Marvin Gaye for the 60s – the deeper, more jazz-inclined side of his vocals, which makes for a nice contrast to his bigger hits of the time! Gene Page handled most of the arrangements, so you ... LP, Vinyl record album