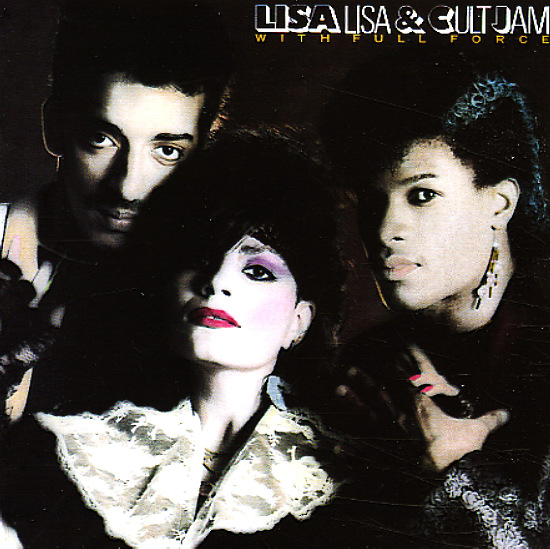 An 80s pop soul classic from Lisa Lisa & Cult Jam With Full Force – insistent and irresistible to this day – and a solid album full of tunes that stand up strongly with their unstoppable hit singles of the period! Yes, the sound would get a bit too cutesy and played out by the end of the 80s, if you lived through those years, but it's amazing how nice it sounds all these years later! There's nice dose of electro and early hip hop creeping in, it's the breakout "I Wonder If I Take You Home" is, straight-up, one of our favorite mid 80s mainstream R&B jams. Also includes "Can You Feel The Beat", "You'll Never Change", "All Cried Out", "This Is Cult Jam", "Behind My Eyes", "Private Property" and "Take Me Home (Rap)".  © 1996-2021, Dusty Groove, Inc.
(Includes the printed inner sleeve.)