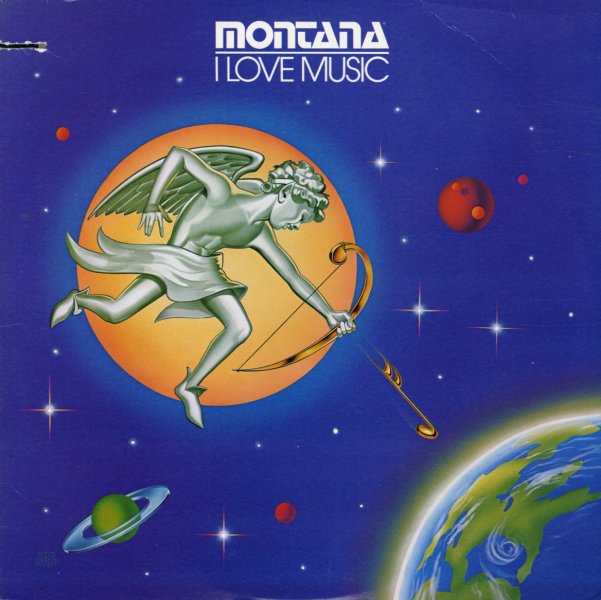 Love Confessions
Atlantic, 1987. Near Mint-
LP...$7.99
Miki Howard at the top of her game – just the sort of record that had her standing out as one of the best new vocalists in soul during the second half of the 80s – and one of the few who could draw on the classic styles of earlier divas like Patti Labelle or Phyllis Hyman! Like both of ... LP, Vinyl record album