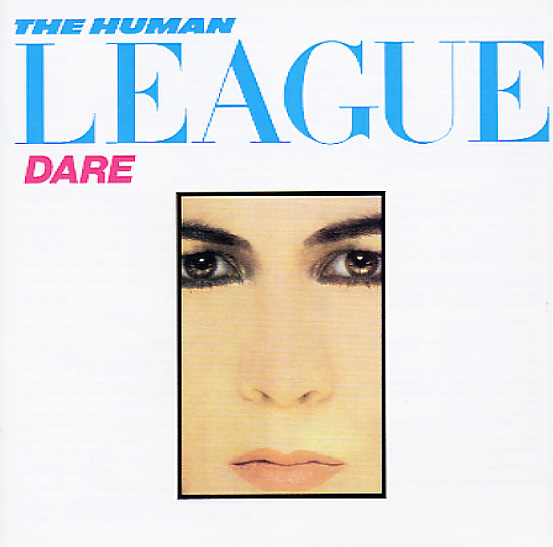 A masterpiece of synth pop – and a landmark album for the Human League! The record took the group from the Brit post-punk underground to the charts of the world – with a stark blend of noisy keyboards, spare beats, and Phil Okey's wonderfully flat and monotone vocals. And although the record is a bit of a departure from the group's noisier first few albums, it's also still got a dark edge that we'd kind of missed the first time around. Includes a nice remake of the theme from "Get Carter", plus loads of little great synth tunes like "I Am The Law", "Seconds", "The Sound Of The Crowd", and "Darkness" – as well as the hits "Love Action", "Don't You Want Me", and "The Things That Dreams Are Made Of".  © 1996-2021, Dusty Groove, Inc.
(Includes the printed inner sleeve. Cover has light surface wear.)