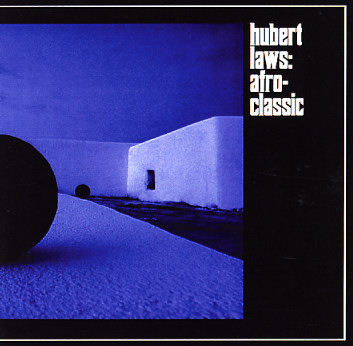 An amazing album – and the cornerstone of the CTI sound! The record's an incredibly baroque set of tracks from funky flautist Hubert Laws – featuring arrangements from Don Sebesky that mix complicated lines on flute with electric piano from Bob James, into a swirling mass of sound that's warm, soulful, and fuzzy. The record's incredibly hip – and even on material like "Theme From Love Story", "Fire & Rain", and "Passacaglia In C Minor", Laws and the group soar away into another plane of being! Jazz flute and CTI were never the same after this album!  © 1996-2021, Dusty Groove, Inc.
(Green label pressing with Van Gelder stamp. Cover has some edge wear and spots of gloss separation on front and back.)