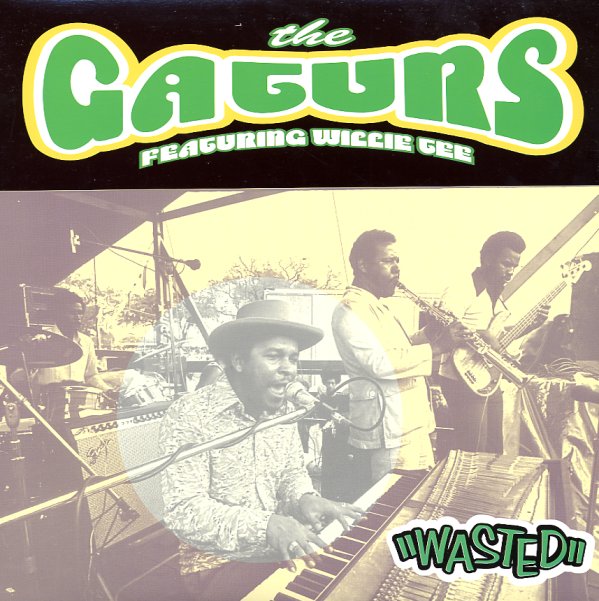 An essential bit of funkiness from this obscure New Orleans funk combo! The Gaturs' frontman was keyboardist Willie Tee – who went on to greater fame as a jazz and session player – but we like him best at this early point, when he was wailing away on organ in a tight choppy small group setting. The Gaturs clearly deserve any praise you could heap on them – and their work on this album's a perfect match with the New Orleans funk of Eddie Bo and The Meters. Most of the material was recorded in New Orleans, but only ever issued on 7" singles – and this is the first LP that the group have ever had under their name. Titles include "Cold Bear", "Booger Man", "Gatur Bait", "Hunk Of Funk", "Funky Funky Twist", "Wasted", and "Yeah, You Right".  © 1996-2021, Dusty Groove, Inc.

Keep Movin' On (180 gram pressing)
RCA/Abkco, Early 60s. New Copy 2LP
LP...$36.99 38.99 (CD...$3.99)
A brilliant overview of Sam Cooke's best secular soul from the 60s – a well-done collection that contains tracks from Sam's early sessions for RCA, and which presents the material with a full set of notes by Peter Guaralnick, and complete details on all the sessions! Some of the tunes on ... LP, Vinyl record album