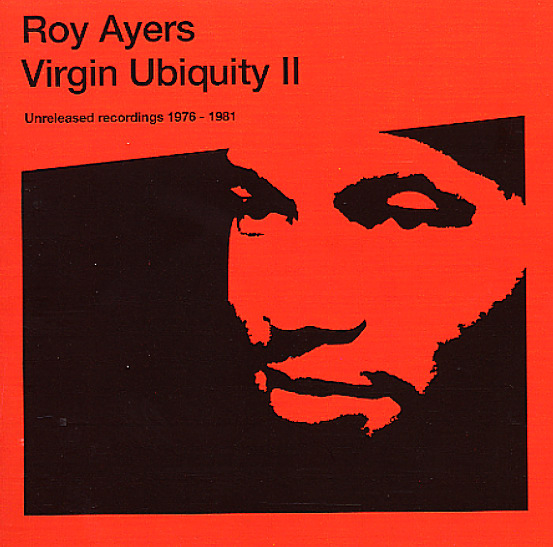 John Morales Presents Teddy Pendergrass – The Voice – Remixed With Philly Love (3LP set)
BBE (UK), 1970s/1980s. New Copy 3LP
LP...$39.99 48.99
One of the greatest voices ever in soul music – served up here in a stunning set of new mixes by the legendary John Morales – king of the edit, with a talent that goes way back to the best modes of the early club scene in NYC – and an equally great ability to find all the best ... LP, Vinyl record album