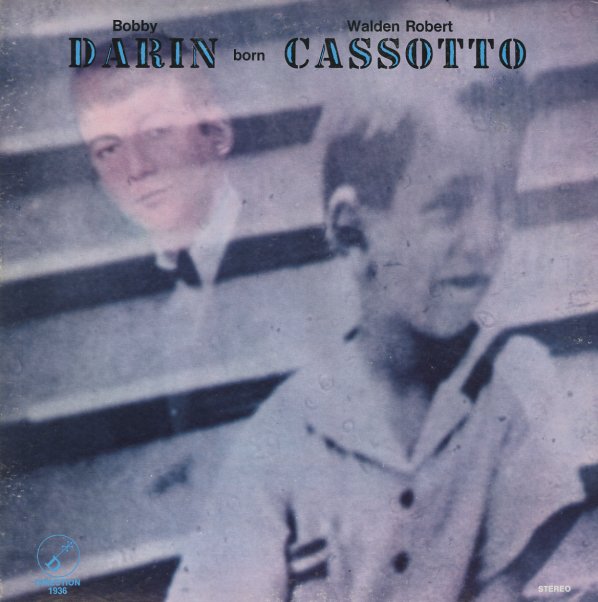 An incredible late album from Bobby Darin – and a real treasure! The record was cut after Darin's mid 60s fascination with the work of Tim Hardin, most of which he re-recorded for Atlantic during that time – but it's got a similar style to the Hardin years, yet features some stunning original compositions by Darin. After the confidence of his early show days, it's amazing to hear Bobby D singing songs like this – filled with sadness, insecurity, and kind of a mind-numbing inability to cope with the times. Of course, part of this has to do with Darin's increasingly poor health conditions (he was predicted to live a very short life at an early age) – and the raw honest experimental quality of the album's a real testament to Darin's perpetual struggle to combine a strong professional bent to be a crossover entertainer with an increasing (and surprising) desire to emerge as a creative force on his own. Includes the sublime "I Can See The Wind", plus "Change", "Sunday", "Questions", and "The Proper Gander".  © 1996-2021, Dusty Groove, Inc.
(Cover has a cutout hole and light wear.)