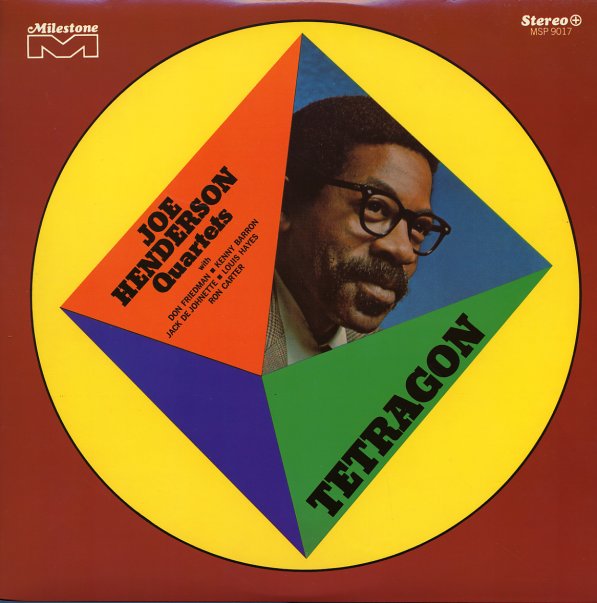 An excellent set that really shows Joe Henderson perched on the edge – hanging between his Blue Note hardbop work of the 60s, and his freer work of the early 70s! The lineup's a great one – with Kenny Barron on piano, Ron Carter on bass, and either Louis Hayes or Jack DeJohnette on drums – and although there's no electric instrumentation in the lineup, there's plenty of electricity in Henderson's playing – an edge that crackles throughout, even on more familiar numbers! Titles include "Invitation", "The Bead Game", "First Trip", and "RJ".  © 1996-2021, Dusty Groove, Inc.