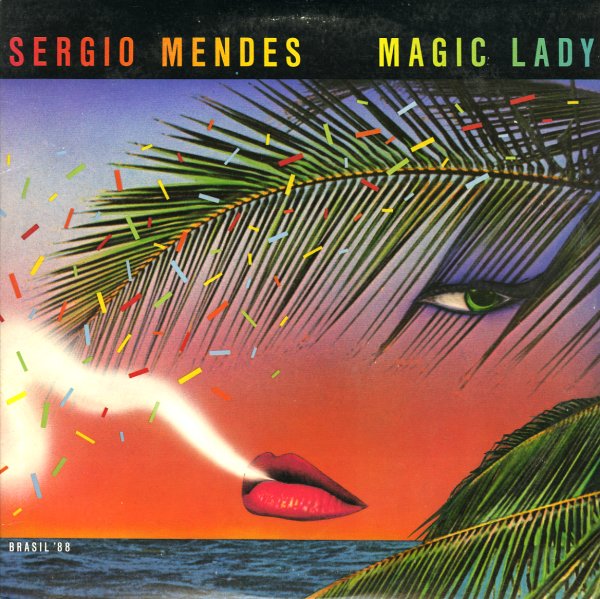 It's a long way from the Brazil 66 days, and Sergio's working here in a style that's got more of an American soul sound than a Brazilian one. But we're not holding that against him – because like another Brazilian contemporary, Deodato, Sergio manages to bring a unique quality to his take on American soul – using a bit more jazz than usual, and opening things up for a dose of sunshine on the best cuts. Singers on the set include Bonnie Amaro, Carol Rogers, and Marietta Waters – and the album features work by musicians that include Tom Scott, Clifford Coulter, and Oscar Castro Neves. Titles include "I'll Tell You", "Lonely Woman", "Magic Lady", "Let It Go", "Summer Dream", and "Yes I Love You".  © 1996-2022, Dusty Groove, Inc.
(Includes the printed inner sleeve. Cover has light wear.)