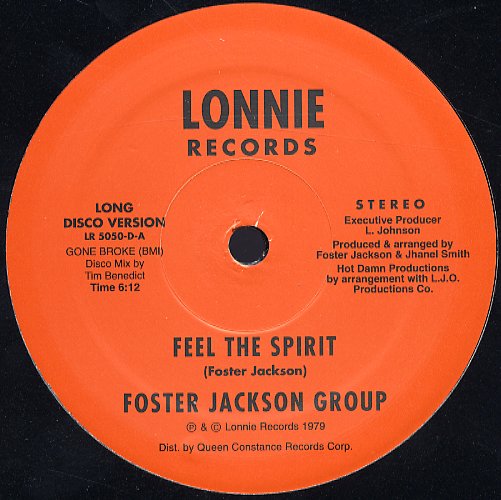 Spacey, jazzy, and wonderful – an upbeat funky club track that's got as much great instrumentation as it does vocals! The tune soar and skips along on a really bouyant wave – kind of like a more dancefloor-driven approach to the Lonnie Liston Smith groove of earlier years – topped off with some great chorus vocals, and featuring a nice percussion breakdown about halfway through!  © 1996-2021, Dusty Groove, Inc.