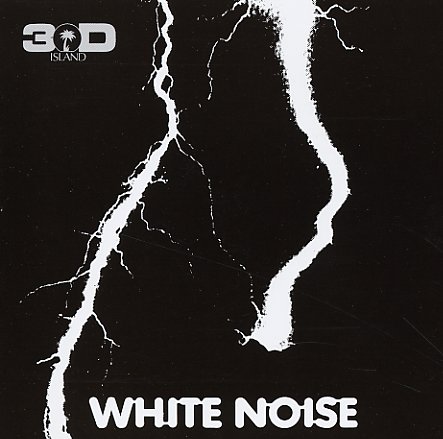 A wonderfully spaced-out album of electronic rock from the early days of Island Records! White Noise are a bit like Silver Apples – mixing trippy rock with odd electronic twists that are all very much in a heady late 60s sort of way. But the "rock" component of the album is a very small one – and the record's got equal parts of the audio trickery of contemporaneous work by Bruce Haack or Jon Appleton. Most of the record is the brainchild of David Vorhaus, but the record also features a bit of drum work by Paul Lytton (who would later do a lot of electronics himself), plus oddly-keyed strings and some goofy vocals from Annie Bird. Tracks include "Love Without Sound", "Here Come the Fleas", and the very long cuts "The Visitation" and "Black Mass". US pressing of the album issued under White Noise in the UK.  © 1996-2021, Dusty Groove, Inc.