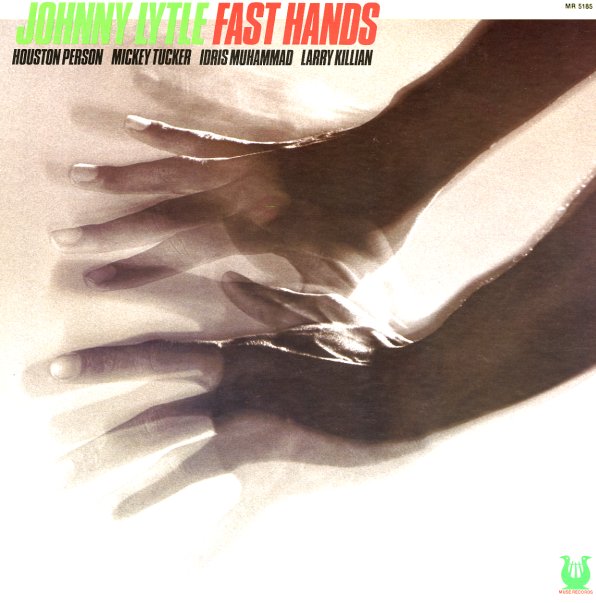 A great date from the revival years of Johnny Lytle – his stretch for Muse Records at the end of the 70s, and a bit of a return to his soul jazz roots of the 60s! The tracks here are a bit longer than before, but they've got a similar sort of energy – a nice rhythmic undercurrent that comes from the drums of Idris Muhammad and percussion of Larry Killian – and which is topped by Johnny's vibes and the tenor of Houston Person, plus some nice keyboards from Mickey Tucker. Titles include a reworking of Lytle's classic stepper "The Man", plus "Blues To Be There", "Sister Silver", "Bein Green", and "Tomorrow".  © 1996-2021, Dusty Groove, Inc.
(Cover has a small mark in pen on back.)