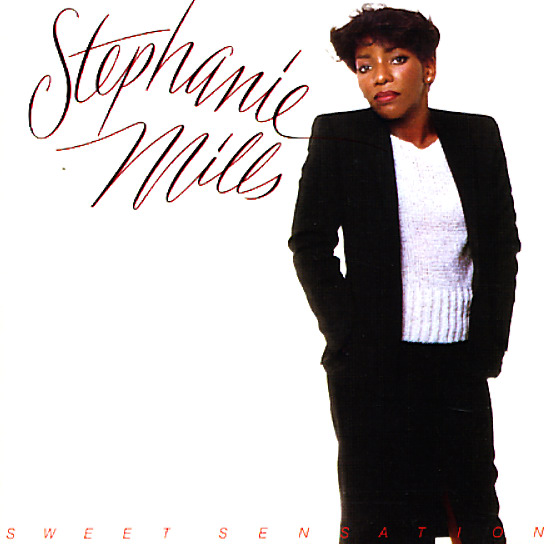 Stephanie Mills in fine formation here – working with the team of James Mtume and Reggie Lucas, who helped the lady reach the heights of her career in the early 80s! The sound here is catchy and contemporary, but hardly ever too commercial – just relaxed and grooving, in a mode that lets Stephanie's vocals flow nicely over the top, but with a bit more of an easygoing feel than in her records of previous years. As usual, Lucas and Mtume bring a nice touch of jazz into the album – a subtle warmth that makes the best moments sparkle, really resonating nicely with Mills' vocals. Titles include the massive hit "Never Knew Love Like This Before" – plus "Sweet Sensation", "Try My Love", "I Just Wanna Say", 'Wish That You Were Mine", "D-a-n-c-i-n'", "Still Mine", and "Mixture Of Love".  © 1996-2022, Dusty Groove, Inc.
(Includes the printed inner sleeve. Vinyl has some heat damage – plays through fine but with some surface noise. Cover has some wear and aging.)