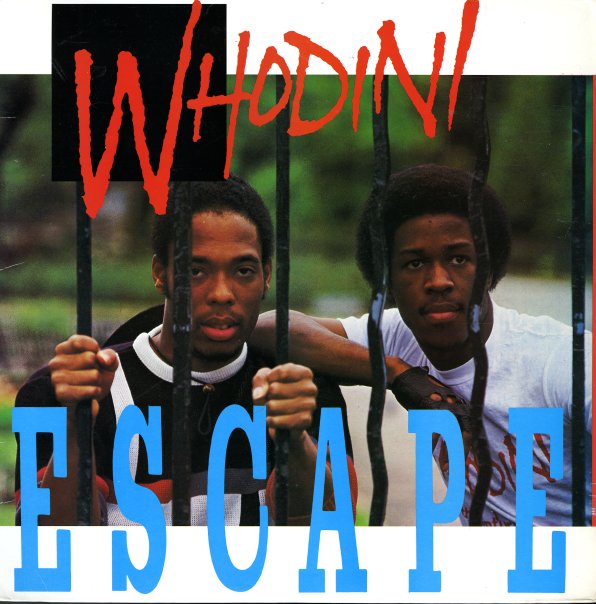 The LP with their big hits. With the full versions of "Freaks Come Out at Night", "Friends", "Five Minutes of Funk". Also includes "Escape (I Need a Break)", "Big Mouth". With the keyboards and vocoder effects, it's hard to believe that this LP was produced by the same person, Larry Smith, who produced the first Run-DMC record.  © 1996-2020, Dusty Groove, Inc.
(Cover has ringwear, heavy edge wear, and some splitting in the spine.)