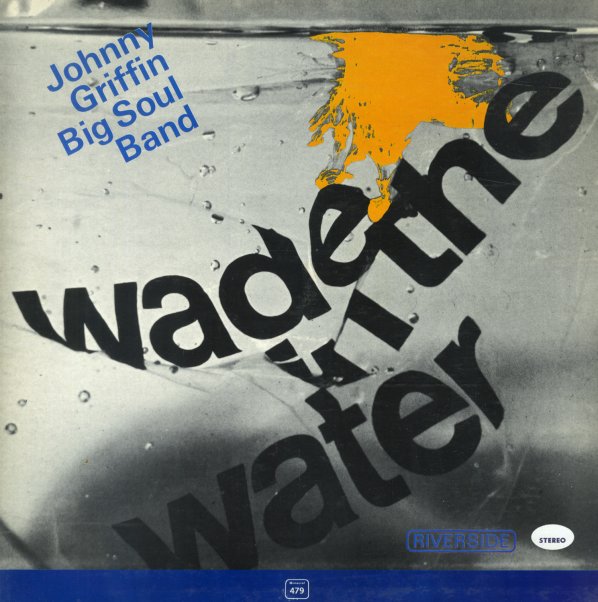 A sweet little album from Johnny – quite different than most of his other sessions at the time, as this one features a big band – a "Big Soul Band", as the title says – filled with some strong Chicago and soul jazz players, and featuring killer arrangements by the great Norman Simmons! Simmons' was just bubbling up at the time – and he had a sock soul jazz sound that was part of his time on the Chicago scene, and which, unfortunately, rarely achieved as strong of recorded expression as it did on this album. Griffin's a heck of a great player, even at this age, and the strength of his horn sits nicely in the front of a great ensemble that also includes Pat Patrick, Matthew Gee, Julian Priester, Frank Strozier, Bobby Timmons, Harold Mabern, Vic Sproles, and Charlie Persip. Titles include a number of Simmons originals – like "Meditation", "Panic Room Blues" and "Holla" – plus a great reading of Timmons' "So Tired", and traditionals like "Deep River", "Nobody Knows The Trouble I've Seen" and "Wade In The Water" and Junior Mance's "Jubilation".  © 1996-2021, Dusty Groove, Inc.
(Turquoise label Orpheum Productions pressing. Vinyl has a short click on one track, and cover has a small bit of marker in an upper corner.)