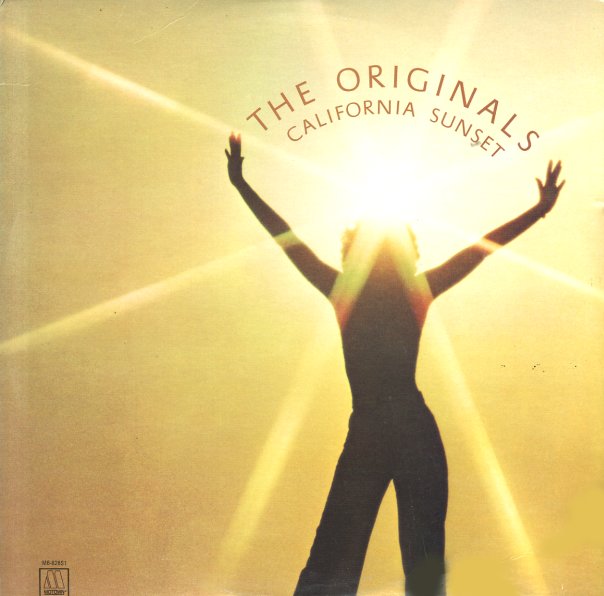 One of our favorite albums by The Originals – and one of their most coherent albums on Motown! The record was produced by Lamont Dozier, who also wrote all the songs on the album for the group – and it's kind of a mix of Dozier's strident 70s update of the 60s Motown groove (which he'd been using in his own work), with some of the smoother stylings that The Originals would use on later albums. Titles include "Why'd You Lie", "Don't Turn The Lights Off", "Let Me Live In Your Life", "Fifty Years", and "California Sunset".  © 1996-2021, Dusty Groove, Inc.