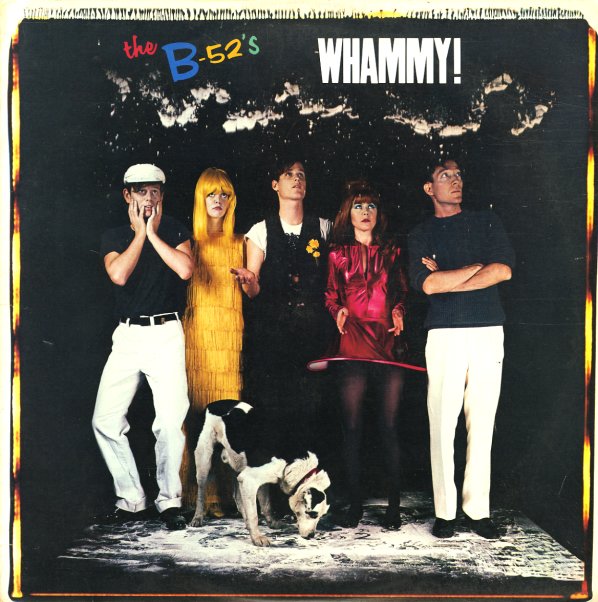 Another dose of retro party rock from one of the first groups to come out of the Athens scene. Includes "Legal Tender", "Whammy Kiss", "Song For A Future Generation", "Butterbean", "Trism", "Queen Of Las Vegas", "Don't Worry", "Big Bird" and "Work That Skirt".  © 1996-2022, Dusty Groove, Inc.
(Includes the printed inner sleeve. Cover has lightly bent corners.)