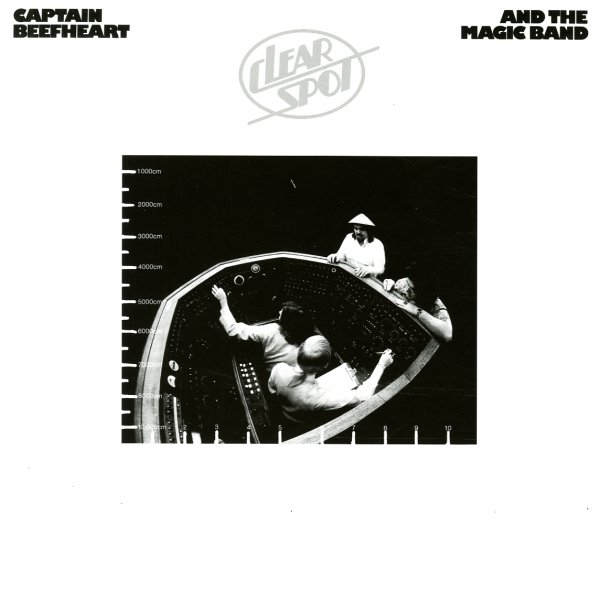 Maybe not as nuts as some earlier work by Captain Beefheart & The Magic Band – but a pretty damn great record nonetheless – especially when compared to most of what was hitting the record racks in 1972! The Captain's still got all his wild and unbridled elements fully in place – even when the songwriting is a bit more straight – and the group's got lots of raspy acoustic touches on guitar, especially the "steel appendage guitar" played by Zoot Horn Rollo! A few tunes are actually catchy – and have backing vocals from The Blackberries – but in a way that may well be more tongue in cheek than anything else. Titles include "Low Yo Yo Stuff", "Sun Zoom Spark", "Clear Spot", "Her Eyes Are A Blue Million Miles", and "Golden Birdies".  © 1996-2021, Dusty Groove, Inc.
(Tan label stereo pressing, missing the clear sleeve and insert. Cover has light wear, a cutout hole with peeling obscuring the the "Captain Beefheart" text in the top left corner.)

Fleetwood Mac (1975)
Reprise, 1975. Very Good
LP...$24.99
The album that brought the excellent, but heretofore underappreciated duo of Lindsey Buckingham and Stevie Nicks into the band – and pretty much changed the fabric of 70s rock! Older fans of the Peter Green and Bob Welch Brit blues eras of Fleetwood Mac may have been in for a shock initially, ... LP, Vinyl record album