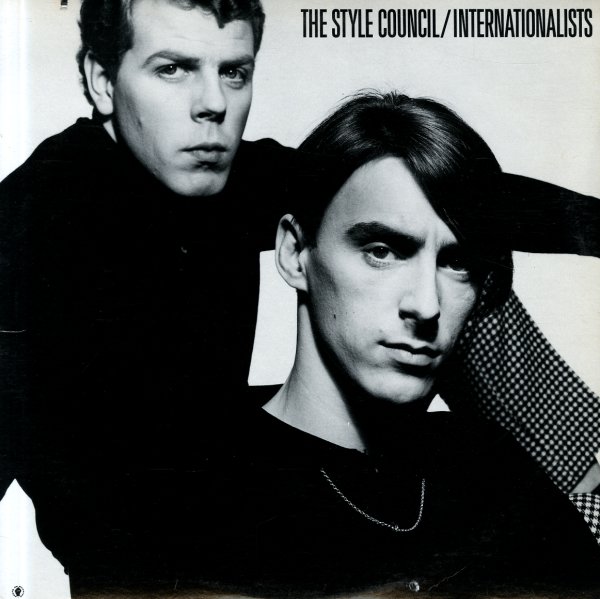 A later effort from Weller and Talbot, and definitely a step further along on the slick production scale, but as with all Style Council efforts, there's a few gems contained here too! The pair continue with their sophisticated modern songwriting, with soulful and jazzy touches tempering their pop sensibilities. Includes "All Gone Away", "Come To Milton Keynes", "Internationalists", "A Stones Throw Away", "A Man Of Great Promise", "Down In The Seine", "The Lodger's", "Shout To The Top" and "Walls Come Tumbling Down".  © 1996-2022, Dusty Groove, Inc.
(Canadian Polygram pressing. Includes the printed inner sleeve.)

Nirvana
Geffen, 1990s. Near Mint-
LP...$19.99
The posthumous self-titled Nirvana compilation – a set that you can quibble with as far as what was, and was not included – but nearly every song is a monumental classic! Too succinct, maybe, but if you don't already own each of the proper albums and the great leftovers comp Incesticide ... LP, Vinyl record album