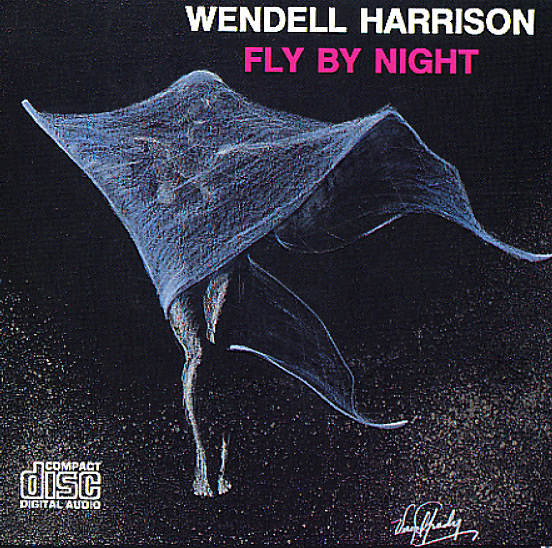 A beautiful return to acoustic jazz for Wendell Harrison – after a string of more electrified albums in the 80s! Wendell's working here on tenor sax and clarinet – the latter of which he plays in these spiraling long lines that use the instrument in a searching, soprano sax-like manner – getting a sound that's really fantastic, and a depth of soul that really links the record back to the tradition of Wendell's work of the 70s. The group is great too – with players that include Kirk Lightsey and Pamela Wise on piano, Cecil McBee and Jaribu Shahid on bass, Doug Hammond on drums, and Robert Pipho on vibes – all working with Harrison on some creatively inventive tunes that sparkle with soulful energy! Titles include "Changing The Scene", "Merciful", "Fly By Night", "In Your Own Sweet Way", "Spank", and "Tons & Tons Of BS".  © 1996-2023, Dusty Groove, Inc.

New Message From The Tribe
Wenha, 2017. New Copy
CD...$13.99 15.99
Spiritual sounds from Pamela Samiha Wise – a musician who was a bit late to the Tribe Records scene in Detroit, but who's really done a lot to carry on the vision of the music! You might know Wise from some of her recordings with Wendell Harrison, and Harrison is very much in full force here ... CD