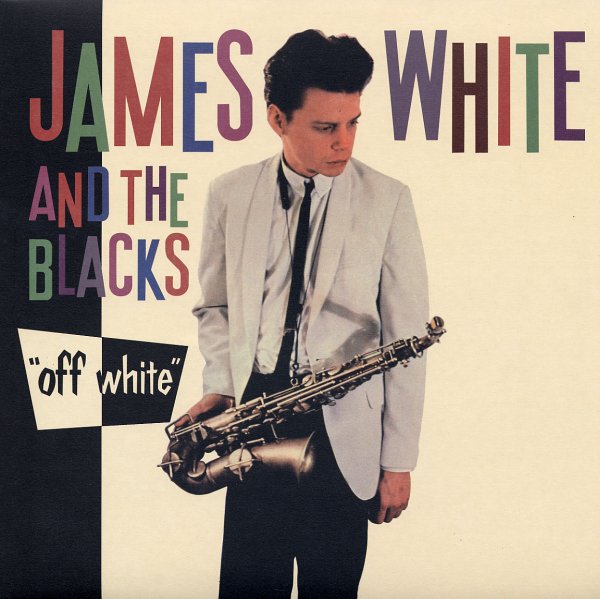 Frenetic and energetic work from James White and the Blacks – a seminal album in the post-punk New York scene, and one of the fiercest documents of the no wave sound! White combines jagged punk rock guitars with some more funk-inspired rhythms and odd traces of free jazz – all sifted into one genre-f*cking album that grabs you from the get-go! The sound is incredible – an inspiration for countless other groups, but rarely duplicated as well – with tracks that include "Bleached Black", "White Devil", "Almost Black", "Heat Wave", "Stained Sheets", and "Contort Yourself".  © 1996-2021, Dusty Groove, Inc.
(180 gram pressing on 4 Men With Beards. Includes the printed inner sleeve.)