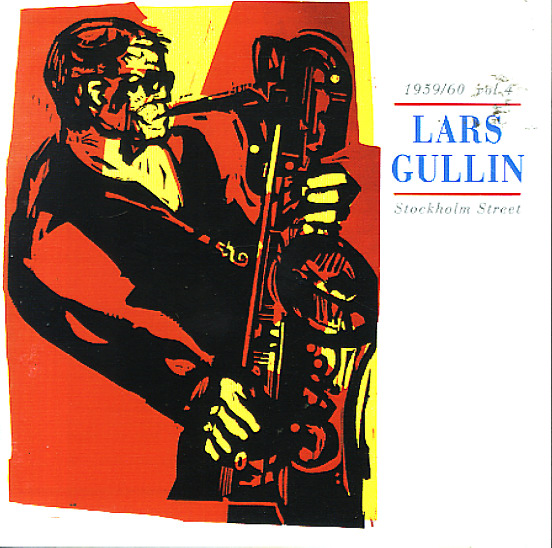 Lars Gullin at the end of the 50s – really stretching out a lot as a player, yet also still hanging onto his more boppish roots too! Bigger experiments were to come in the 60s, but here, Gullin's completely confident, completely on top of his baritone sax – blowing the instrument in ways that few other players can match – and really swinging strongly in the company of top-shelf players, on a batch of tracks that include many originals by Lars – which really illustrates his growing depth as a writer! Most sessions were originally recorded for the Artist label, and players include Bengt Arne Wallin on trumpet, Rolf Billberg on alto, Lars Bagge on piano – and on a few, Putte Wickman on clarinet and Eje Thelin on trombone. Titles include "Merlin", "The Black Rose", "Fine Together", "Nightshade", "Blue Mail", "Don't Get Scared", "Baritonome", and "Stockholm Street".  © 1996-2022, Dusty Groove, Inc.