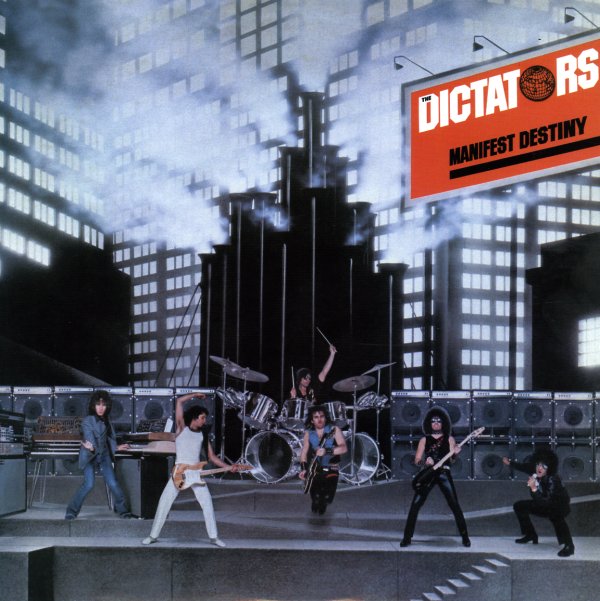 A time-tested second set from The Dictators – one of those late 70s bands who weren't exactly punk, but were there at just the right moment to enjoy the big wave of interest in groups with an edge and a lot of grit in their sound! To some, this set was considered a bit more of a commercial effort than their first – but with the passage of time, the two have blurred together wonderfully – and all the humor of the group is nicely merged with a stronger sense of songcraft – on tunes that include important cover of The Stooges' "Search & Destroy" – plus "Exposed", "Heartache", "Science Gone Too Far", "Sleeping With The TV On", "Hey Boys", and "Young Fast Scientific".  © 1996-2022, Dusty Groove, Inc.