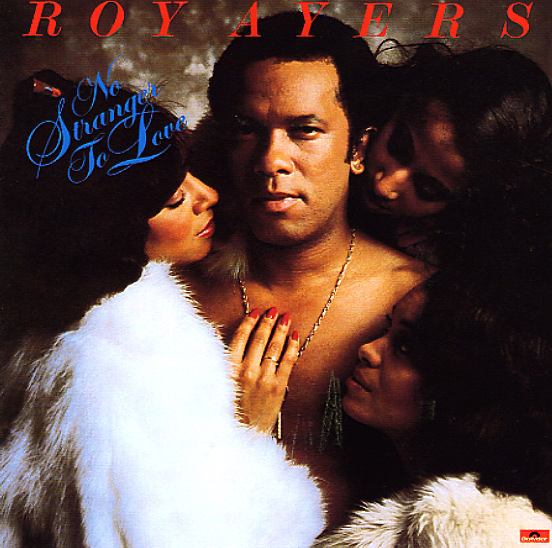 An oft-overlooked funky soul gem from the incredible Roy Ayers – taking turns with both uptempo material and more smoothed out soul sounds – all done with Roy's trademark jazzy approach to the dancefloor! No Stranger To Love is a sly, and often funky set that deserves to be mentioned with his more famous dancefloor ready work of the late 70s – and if it gets an extra point two for the incredibly cool cover photo, the slow burning grooves more than deliver on the promise! The album does a really nice job of rolling out both the sultry jazzy soul and the funkier Ayers modes, with sweet strings in spots, Roy's incomparable vibes, bass and keyboard grooving, and vocals that set the mood for both the slow jams and the funky stuff! Includes the extended mellow number "Don't Let Our Love Slip Away", one of Roy's better downtempo moments, plus great stuff like "Don't Stop The Feeling", plus "What You Won't Do For Love", "No Stranger To Love/Want You", "Shack Up, Pack Up, It's Up (When I'm Gone)", "Don't Hide Your Love".  © 1996-2020, Dusty Groove, Inc.
(Includes the printed inner sleeve.)