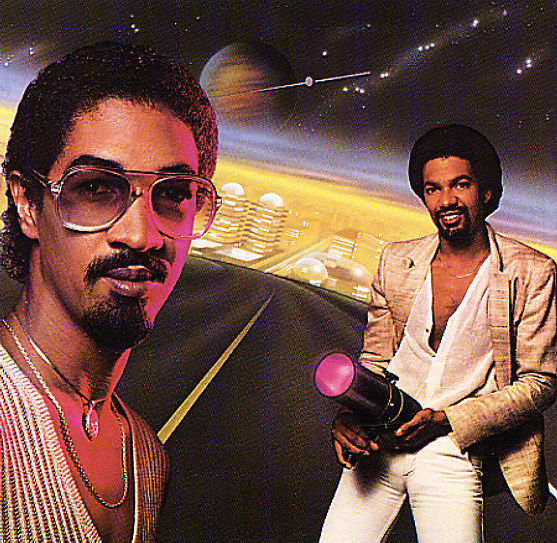 Yours Forever
A&M/PTG (Netherlands), 1983. New Copy
CD...$11.99
A groovy little classic from Atlantic Starr – and a great example of the group's wonderfully catchy way of hitting a groove! The music's never pop, but has some captivating hooks all the way through – sweet little bits mixed in with the funky soul approach of the ensemble – made ... CD