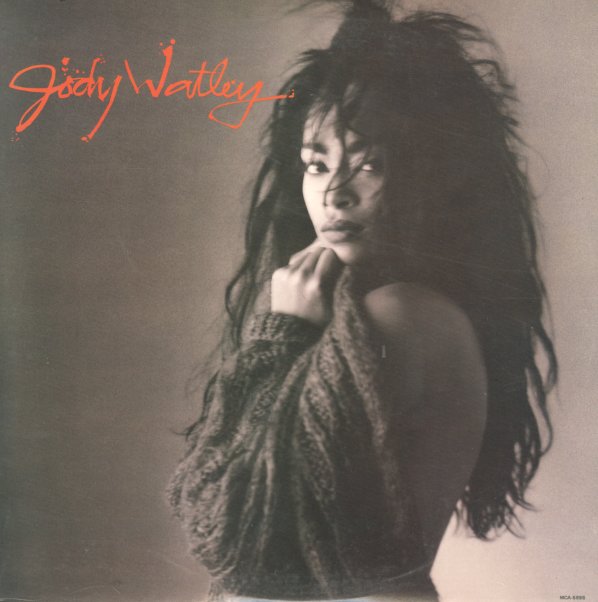 The debut album from Jody Watley – an instant hit that became one of the biggest soul albums of the mid 80s! Jody stepped out from soul group Shalamar to work with producer Andre Cymone on a this set of tracks that set the blueprint for slick soul at the time – still very much in the bass and keys mode of Shalamar and other chart-topping acts of a few years back, but with more space for strong vocals in the lead. Titles include "Looking For A New Love", "Still A Thrill", "Some Kind Of Lover", "For The Girls", "Love Injection", "Do It To The Beat", "Don't You Want Me", "Most Of All", and "Learn To Say No", a duet with George Michael.  © 1996-2021, Dusty Groove, Inc.
(Includes the printed inner sleeve.)

One Way Featuring Al Hudson (1980)
MCA, 1980. Sealed
LP...$16.99 (CD...$11.99)
One of the greatest albums ever from Al Hudson and One Way – a set that still has the group bristling with loads of funky energy – yet also hitting a groove that's wonderfully smooth as well! One Way were really one of the top of the larger funk combos of the time – and this set's ... LP, Vinyl record album

Alicia Again
MCA, 1981. Sealed
LP...$14.99
One of the nicest solo records by Alicia Myers – formerly a vocalist with Al Hudson and The Soul Partners, but sounding even better here on her own. The record's got a strong smooth midtempo groove – with the beat toned down a bit from earlier days, in a style that works perfectly for ... LP, Vinyl record album