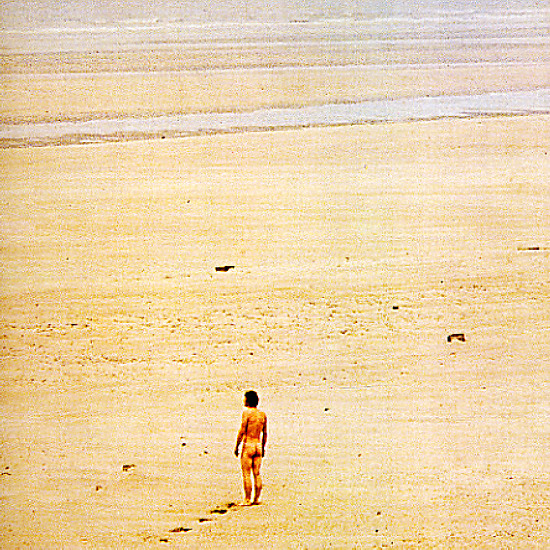 A baroque instrumental masterpiece from Jean Claude Vannier – Serge Gainsbourg's right hand man at the start of the 70s, and a key figure in the legendary Histoire De Melody Nelson album! The feel here is very much along the lines of work that Serge was doing at the time – larger orchestrations mixed with smaller instrumentation – in a level that's often funky, always baroque, and very much in the best Sexopolis styles of the French pop scene of the time! There's a marked similarity here to some of the work of Michel Colombier – but unlike Colombier, and Gainsbourg, there's no vocals at all on these tracks – and the main genius is carried by Vannier's incredibly arranged strings, rolling rhythms, fuzzy guitars, and dark little soundtrack-styled groove! Some tracks are wonderfully funky, others are moody and tripped-out – and the whole thing's a masterpiece that we'd file right up there with our favorite French work of the time! Titles include "L'Enfanta La Mouche Et Les Allumettes", "Danse Des Mouches Noires Gardes Du Roi", "Mort Du Roi Des Mouches", "Le Papier Tue-Enfant", "Les Garde Volent Au Secours Du Roi", and "Petite Agonie De L'Enfant Assassin".  © 1996-2021, Dusty Groove, Inc.
(Limited 10th anniversary repress.)