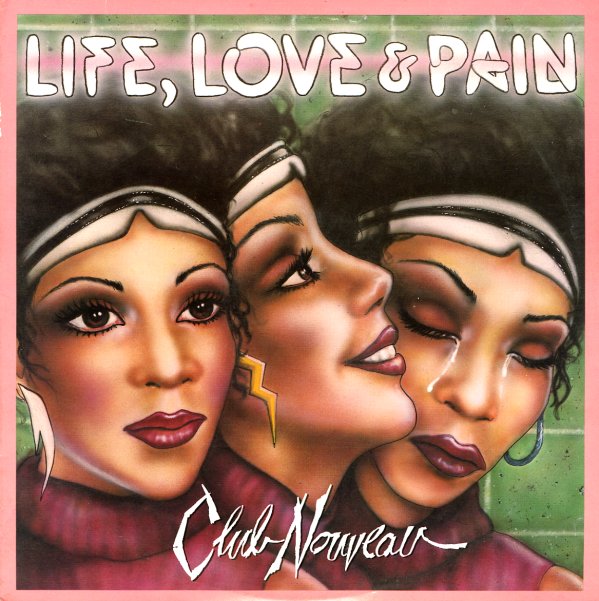 A seminal bit of crossover soul from the mid 80s – and the standout effort from California trio Club Nouveau! The album's best known for its hit remake of "Lean On Me" – one that pushes the tune along with some very heavy beats, and a version that helps us remember why Bill Withers' original is so great, while still reinvigorating the tune for a new generation too! Jay King arranged and produced the set, all in a similar feel – and titles include "Heavy On My Mind", "Promises Promises", "Let Me Go", "Why You Treat Me So Bad", "Jealousy", and a reprise version of "Lean On Me".  © 1996-2021, Dusty Groove, Inc.