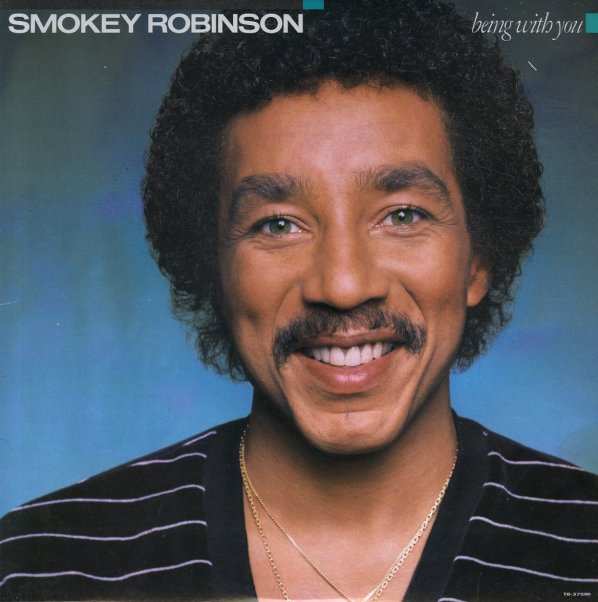 A great vehicle for the Smokey Robinson sound in the 80s – and a record that helped Smokey kick off the decade with a really massive hit! "Being With You" still let Smokey stay in an older style of soul-based vocals, without slipping into the adult contemporary sound that would hurt so many other artists of the time – and most of the record has Smokey still stepping around some mellow grooves arranged by Sonny Burke, of the sort that let his sweetly cracking voice come to the forefront. Titles include "Being With You", "You Are Forever", "Can't Fight Love", "As You Do", "If You Wanna Make Love", "Food For Thought", and "Who's Sad".  © 1996-2021, Dusty Groove, Inc.