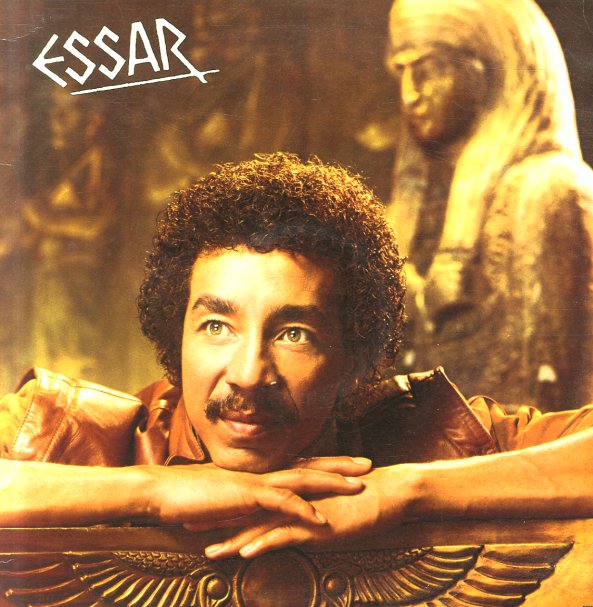 Songs In The Key Of Life
Tamla, 1976. Near Mint- 2LP Gatefold
LP...$49.99 (CD...$8.99)
A sweet little double LP – one that had some folks saying that Stevie should have stayed away from the "2LP syndrome", but for us a real treasure with lots of hidden gems. Besides the hits "Isn't She Lovely" and "Sir Duke", which were more than enough to carry ... LP, Vinyl record album