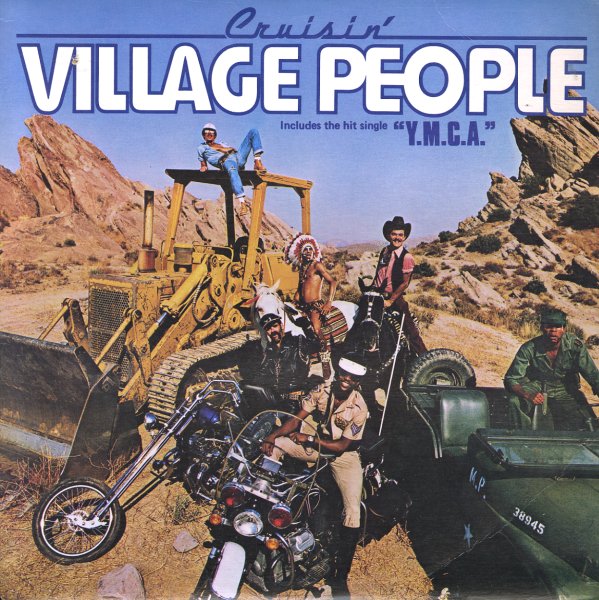 A real breakout album for The Village People – thanks largely to the hit "YMCA", which had surprising play at the time – and has gone onto become one of those ballpark hits that everyone seems to sing completely un-self-consciously! The group are still working here in a New York Sigma disco mode – with backings by the Gypsy Lane group – and apart from the "YMCA" hit, other long tracks include "Hot Cop", "My Roomate", "The Women/The Cruiser", and "Ups & Downs".  © 1996-2022, Dusty Groove, Inc.
(Cover is nice!)