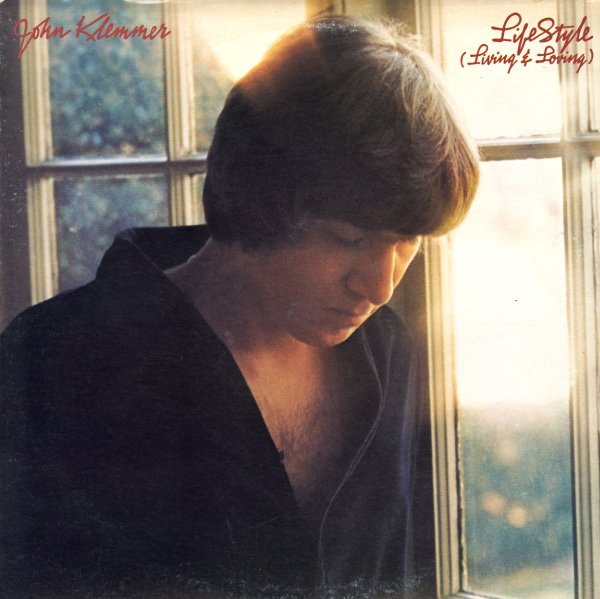 Sweet, smooth, and soulfully beautiful work from John Klemmer – not as all-out cosmic or trippy as some of his earlier albums for ABC, but with some really nice moments! Klemmer's really got the power of his horn in firm control here – playing with that Eddie Harris-schooled use of economy and tone – coming across with an approach that's subtle, but effective, and more deeply soulful than you might expect. Backings are by a small group on most tracks – and include keyboards from Milcho Leviev and drums by Harvey Mason. Klemmer plays a bit of echoplex and phaser alongside his usual tenor, and a few numbers are slightly sweetened by strings – but that's never a problem where Klemmer's concerned! Titles include "Caress", "Quiet Afternoon", "Tough & Tender", "Lifestyle", "Pure Love", "Purity", "Forever", and "Lovin Feelings".  © 1996-2021, Dusty Groove, Inc.
(Original yellow label pressing. Cover has fairly large stains and some waviness at the corners on the right side.)