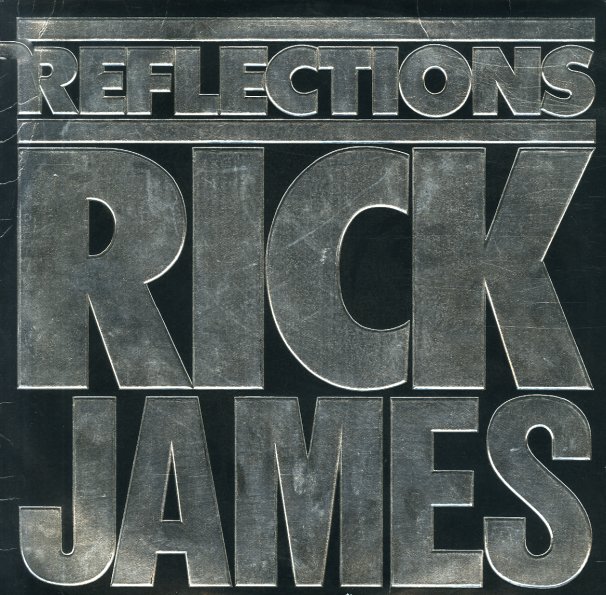 Kind of a "best of plus" set from Rick James – featuring some of his older work for Motown, plus a few new numbers to round out the set! As usual, the whole thing's written, arranged, and produced by the Super Freak himself – with that bass-heavy pop-funk groove that Rick virtually invented! Titles include "Super Freak", "You & I", "Mary Jane", "Dance Wit Me", "Give It To Me Baby", "You Turn Me On", "Bustin Out", "Fire & Desire", "Oh What A Night", and "17".  © 1996-2021, Dusty Groove, Inc.
(Includes the poster. Cover has a hype sticker.)