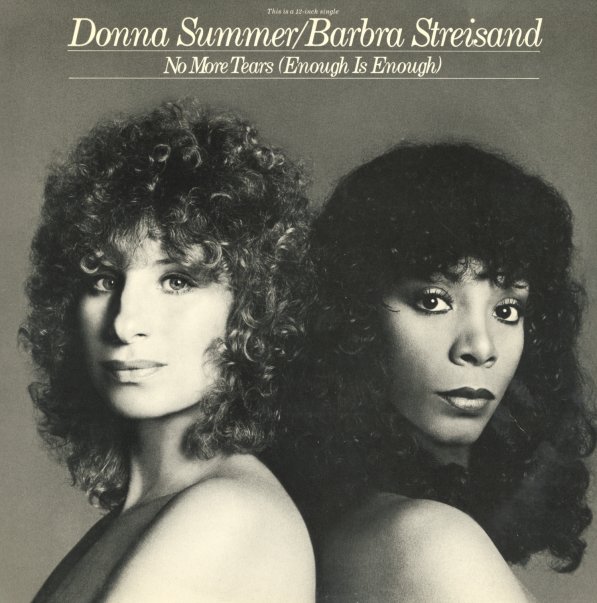 A high-drama disco classic – one to rival even the power of "I Will Survive"! This classic duet was the "new" tune on Donna's 2LP Greatest Hits set at the end of the 70s – and is presented here in a super-long version that runs for nearly 12 minutes long, served up here with some nice touches from Harold Faltermeyer and Giorgio Moroder!  © 1996-2021, Dusty Groove, Inc.
(Cover has light wear and some small stained spots on front.)