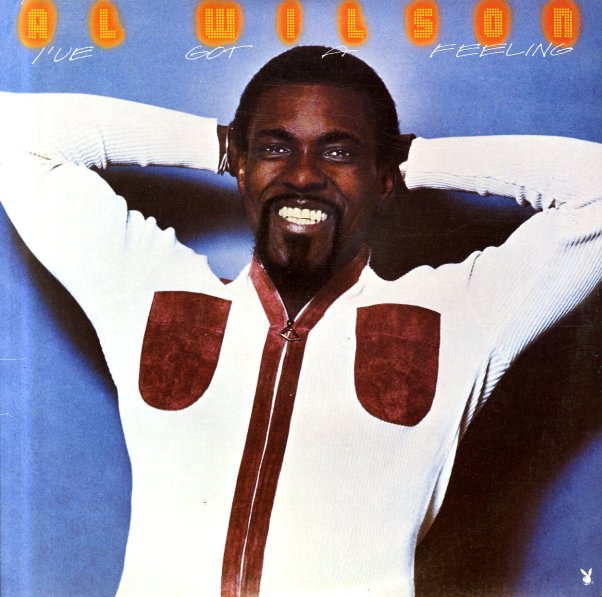 I've Got A Feeling

A lost little gem from Al Wilson – recorded for the short-lived Playboy label, in a rich, full sound that takes off from his earlier 70s hits! The groove here is a bit more sophisticated than before – with arrangements by HB Barnum, Gene Page, and Richard Cason – casting Al's vocals in a style that almost seems to bring out a deeper sense of soul, even while the backings are tighter and more driving than before. There's almost a Lamont Dozier ABC style to some of the tracks – one that suits Al surprisingly well, and makes the album a surprisingly fresh winner. Titles include "Stay With Me", "I've Got A Feeling", "Ain't Nothing New Under The Sun", "How's Your Love", "You Did It For Me", "Honoring", and "Differently".  © 1996-2021, Dusty Groove, Inc.
(Includes the Playboy sleeve. Cover has clear tape on the top and bottom seams.)