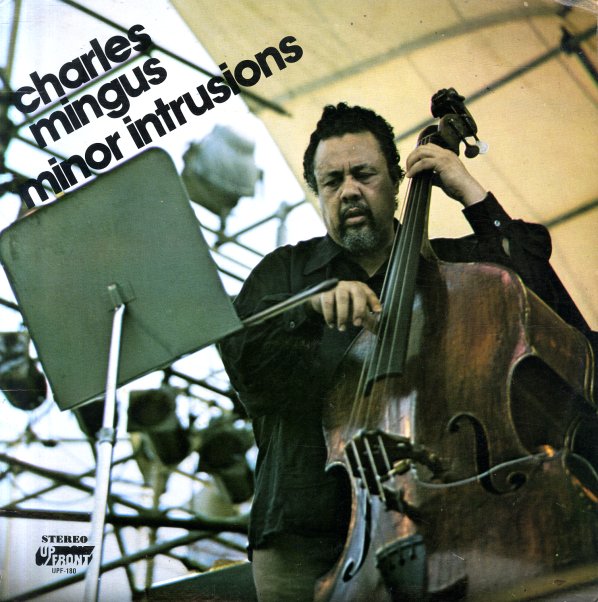 70s repackaging of one of Mingus's great Bethlehem sessions from the 50s, originally released as The Jazz Experiments Of Charlie Mingus. The great one's playing here in the company of John LaPorta, Teo Macero, Thad Jones, Jackson Wiley, and Clem De Rosa. Only 3 of the orignal tracks are included here, all Mingus originals: "Four Hands", "Minor Intrusion" and "The Spur Of The Moment".  © 1996-2023, Dusty Groove, Inc.
(Cover has minimal wear.)

Silver Rondo
Up Front, 1974/1975. Very Good+
LP...$13.99 16.99
An unusual set that combines tracks from the great Bobby Hutcherson LPs, Cirrus and Linger Lane. "Even Later" and "Wrong Or Right" are off Cirrus, recorded at the tail end of the his association with Harold Land, and features the sort of wonderful spiralling modal work that ... LP, Vinyl record album